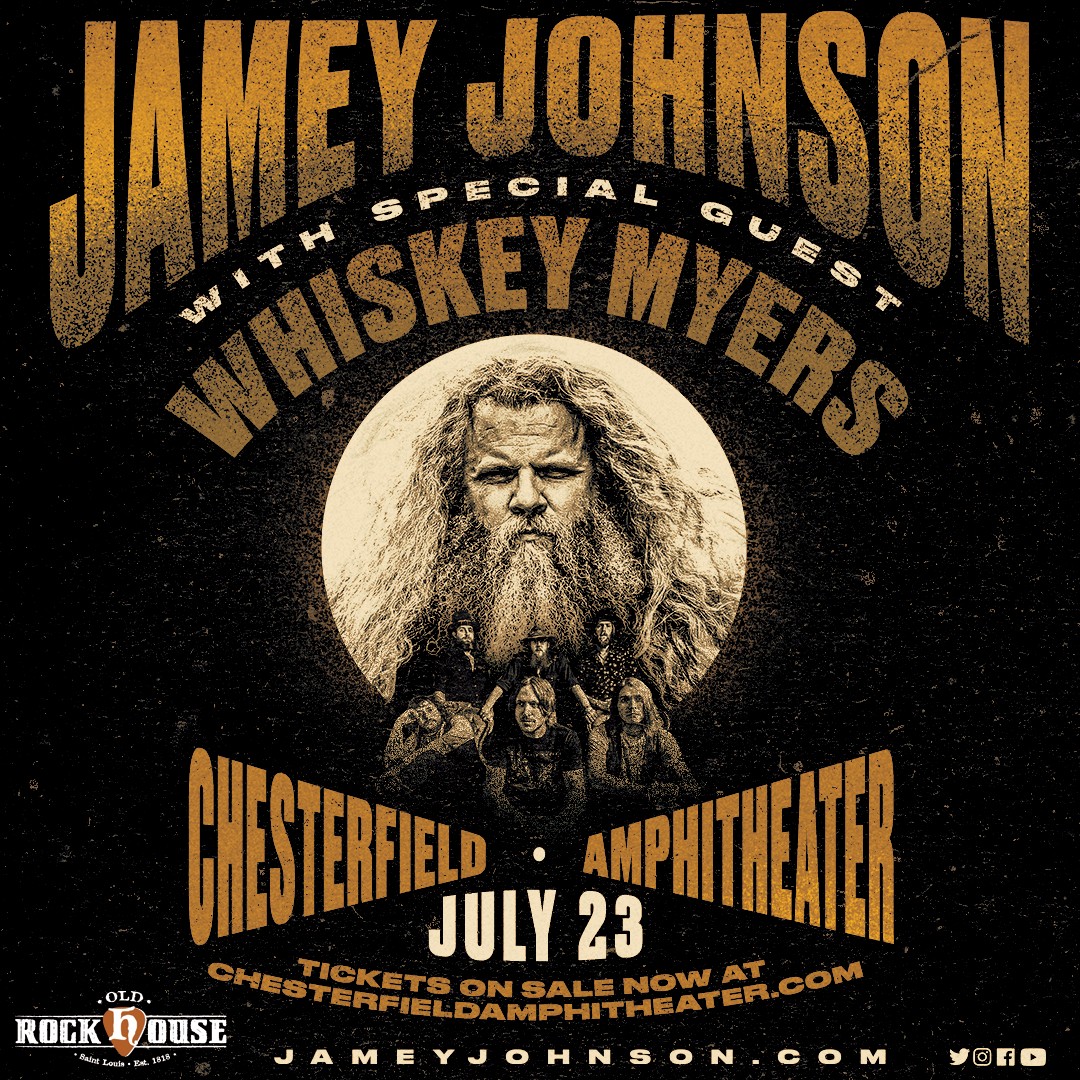 The Washington Post considers him to be “one of the greatest country singers of our time.” Since Johnson doesn’t create a set list, no two shows are the same, so the once-in-a-lifetime concert will be unforgettable.

“I don’t know what I’m going to do until I am standing there doing it,” he says. “That is a freedom I have enjoyed ever since I began doing this, the ability to try something new.

“My taste is vintage, traditional, and that is not to say that everything I do is old. There are a lot of new writers these days that are putting out great music that I find in the same vein as the old stuff I like and we may try some of that out.”

His 2008 album, That Lonesome Song, was certified platinum for 1 million in sales, and his 2010 double album, The Guitar Song, received a gold certification. He has been nominated for 11 Grammys.

In addition, he won two Song of the Year Trophies, for “Give It Away” and “In Color,” both from the Academy of Country Music and the Country Music Association. He has received tremendous praise from The New York Times, Rolling Stone, The Wall Street Journal and other publications, many of which have hailed his albums as masterpieces.

In 2013, the Nashville Scene’s 13th annual Country Music Critics’ Poll named it the year’s best album. (Two years earlier, the same poll named Johnson’s The Guitar Song as the year's best album, and Johnson himself as best male vocalist, best songwriter and artist of the year.)

In 2014, he created his own label, Big Gassed Records, to release his own songs and albums as well as the music of other artists.

Johnson says he gets the same thrill when he takes the stage each time as he did when he launched his impressive career. “I love the audience participation,” he says.

“There are some things we do every night and I think our fans know what that will be. Fans will yell at me during the show and I can’t understand what they are saying, but I am thrilled to death they are that passionate.”